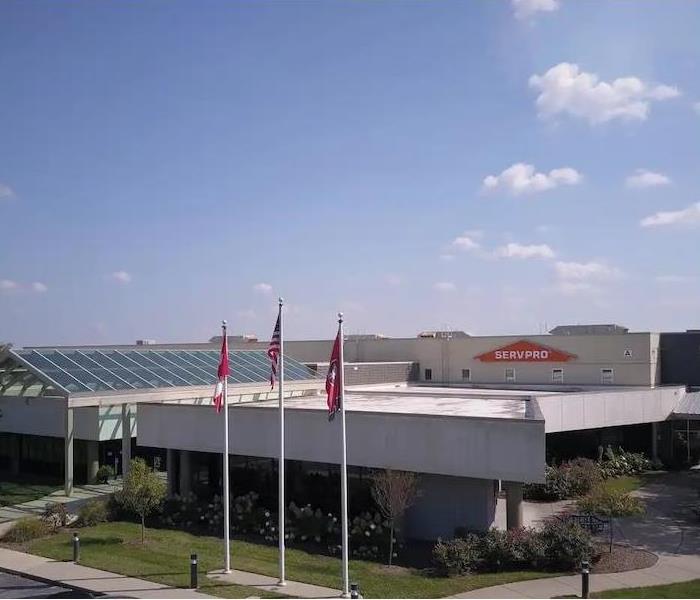 What began as a small painting business more than 50 years ago has grown into a leader in the cleaning and restoration industry with more than 1,900 locations.

In 1967, SERVPRO® began as a painting business owned by Ted and Doris Isaacson in Sacramento, California. Within a short time, they leveraged their background in cleaning and restoration to grow their company by offering franchises in the cleanup and restoration industry. They sold their first franchise in 1969, and SERVPRO grew steadily. Ten years later, they were able to acquire the Bristol-Myers Domesticare division and its 175 franchises. By 1988, the Isaacsons had built SERVPRO into a thriving company with 647 locations. They decided it was time for further expansion and relocated the company from Sacramento to the Metro Nashville area. This strategic move put SERVPRO in a more centrally located area within 600 miles of 50 percent of the U.S. population. It wasn’t long before SERVPRO proved itself to be a major asset to its new community, and it was named the “Small Business of the Year” by the Nashville Business Journal in 1991.

SERVPRO continued to grow into the new century, and in 2005 moved to a 140,000-square-foot, state-of-the-art facility in Gallatin, Tennessee, to provide more room for expansion. Today, SERVPRO has more than 1,900 locations in the United States and Canada and has become the #1 choice in cleanup and restoration. SERVPRO offers a solid business model to entrepreneurs looking for a recession-proof opportunity. In March 2019, the investment firm Blackstone acquired a majority stake in SERVPRO. True to its beginnings, it remains a family-owned business. The Isaacson family will continue to be significant shareholders into the future. According to Rick Isaacson, Chief Executive Officer of SERVPRO Industries, LLC, “SERVPRO was founded over 50 years ago with the vision of becoming the premier cleaning and restoration company, and we believe this partnership with Blackstone is a vital next step toward this goal.”